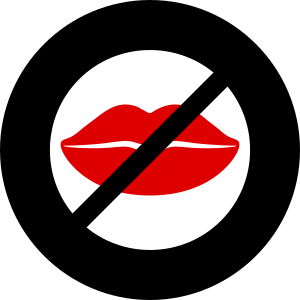 I’m finally ready to start my next project. It will be about freedom of speech, freedom of expression, and current threats to those traditions, especially our corrupted copyright system. As with Sita before it, “I’ve got a song in my heart and it’s gotta get out.” Also as with Sita before it, I have no idea at this point exactly what I’m going to make or how I’m going to make it, but I know it’s gotta be made.

Will it be another feature film? Or will it be a series of shorts, or a comic book? Whatever its form, I’m thinking it should be free by design. The problem with feature films is they’re still distributed through an old business model that runs counter to freedom of expression. It doesn’t have to be this way forever, but right now bad laws, media consolidation, and “gatekeepers” make the film world work against cultural progress. And I’m all about cultural progress, just like the US constitution:

“To promote the Progress of Science and useful Arts, by securing for limited Times to Authors and Inventors the exclusive Right to their respective Writings and Discoveries.”(link)

Unlike Sita before it, I am beginning from a place of financial ruin; I am broke and in debt. But I still have my computer, and I have as much time as the project needs. I do need a way to stay alive though. I need money, but NOT through suppressing speech or restricting access to my work, which doesn’t make money anyway. Suggestions? I could:

If the latter, who can help? Where do they get money? Anyone want to partner up with me?

The copyright system has certainly failed me as a means to extract money from my art. Perhaps the old patronage system will work better, especially if distributed over thousands of supporters. Or maybe we should try this? What do you think?