I know some people will call me anti-semitic (that’s why I have this), but there’s just not that much Jewish art out there. Sure, there’s great art by Jewish artists – I’m no slouch myself. But there’s not much art illustrating Jewish scripture, the books of Moses, the Torah, by Jews. Most illustrations of Exodus are by Christians and this guy; illustrations with historical weight are all almost all found in churches and Bibles, the exception being some illuminated Haggadot from the Middle Ages. Yes, I know there’s Jewish art outside of illustrations: Torah cases, Torah ornaments, Kiddish cups, book covers, candlesticks, textiles. And there’s lots of abstract art: decorated Hebrew letters and symbols. But I’m trying to find a way to illustrate Exodus in animation (see Seder-Masochism), and there’s just not much visual art tradition to build on.

What did ancient Hebrew art look like? Egyptian aesthetics influenced Assyrian art, and vice-versa, and Canaan lay between the two. Surely Egyptian and Assyrian visual art must have influenced Hebrews, just as their mythologies influenced the concept of Yahweh (the “no other gods before me” referred to neighboring deities, at least that what scholars, friends and the interwebs tell me). I can hardly find any pictures of the famous Megiddo Ivories online; I imagine they’d be a great source for me, but what can I do?

Turn to Assyrian art, that’s what.

This shedu is a gatekeeper, part of a pair. I love these things. Why aren’t there more mythical composite animals in Abrahamic religions? The Book of Kells has awesome fanciful creatures, but it’s not Jewish, and the creatures it depicts aren’t overtly mentioned in the text – although the text has been interpreted any and every way, so fanciful creatures might honestly capture its spirit as revealed to the artists. As an artist myself, I know that some things just look cool. Really cool. So cool you don’t care whether they accurately illustrate anything. That’s how I feel about shedus.

Fortunately, shedus may have influenced the Mosaic concept of cherubim. And right there in Exodus, after commanding the Hebrews to not make any graven images, Yahweh commands the Hebrews to make him some graven images of 2 cherubim to put on top of the Ark of the Covenant!

I’m so fascinated by shedus I made my own “shedu puppets” in Flash, with the possibility of animating them. Whether or not I ever make Seder-Masochism, or these guys make it in, I’m happy to be inspired by such great, ancient design. 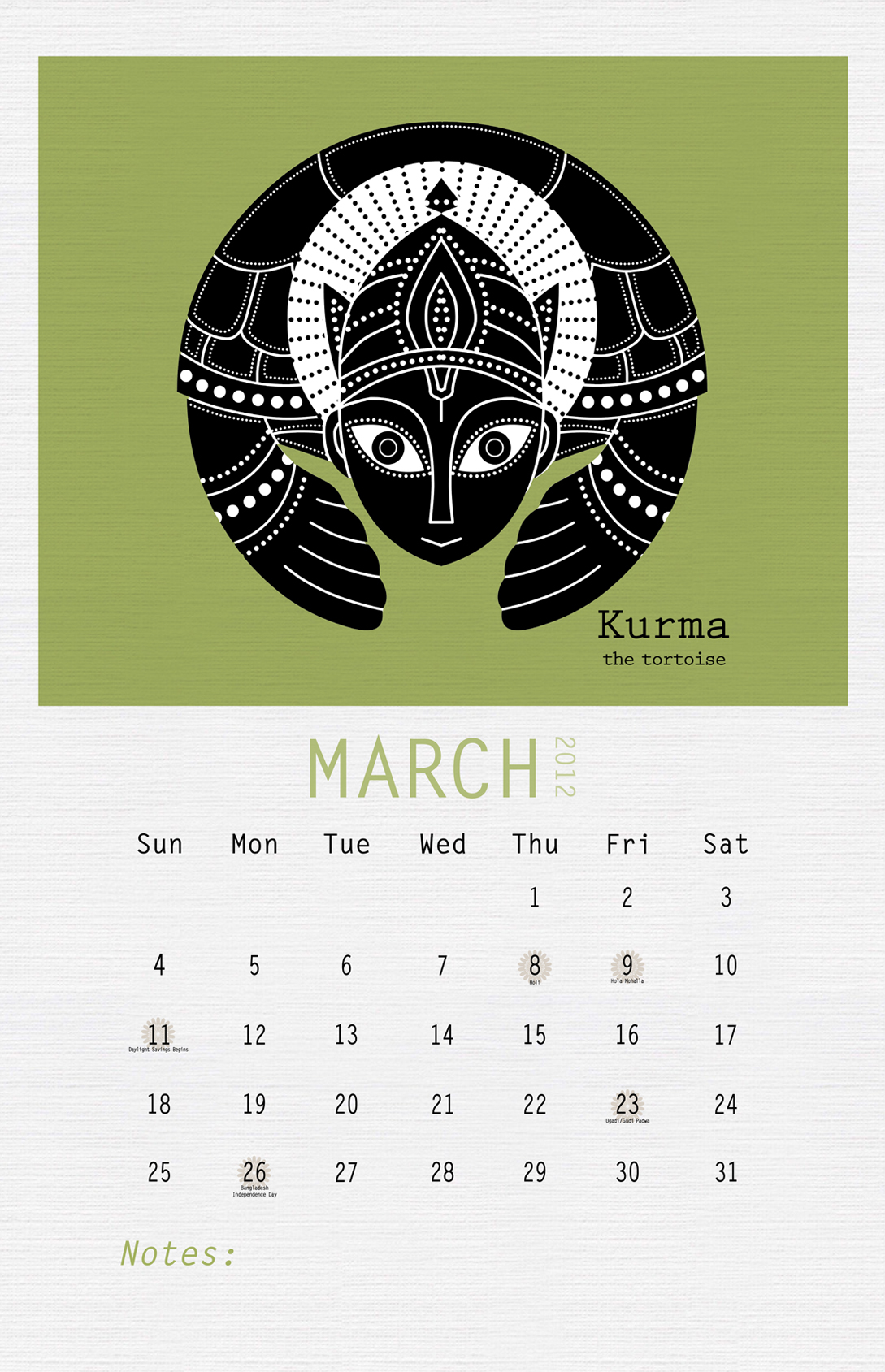 This came out really nice! A small company called Gnaana used my Avatars of Vishnu art to make a very lovely wall calendar. The art is Free Culture; the printed calendars are rivalrous goods which you can buy here. I just got my copies, and they are really handsome.

Among other things, this entitles me to call my current project Seder-Masochism.

Want one? Print your own! Click on the image for high res. If you wonder whether you’re qualified to carry a Jew Card, listen to this song.

Here at last is the video from my first How To Free Your Work workshop, given at NY Foundation for the Arts in Brooklyn, October 5 2011. You can get all the information contained herein as easy-to-read instructions at QuestionCopyright.org. If you want me to give a workshop like this to your group, please contact me.